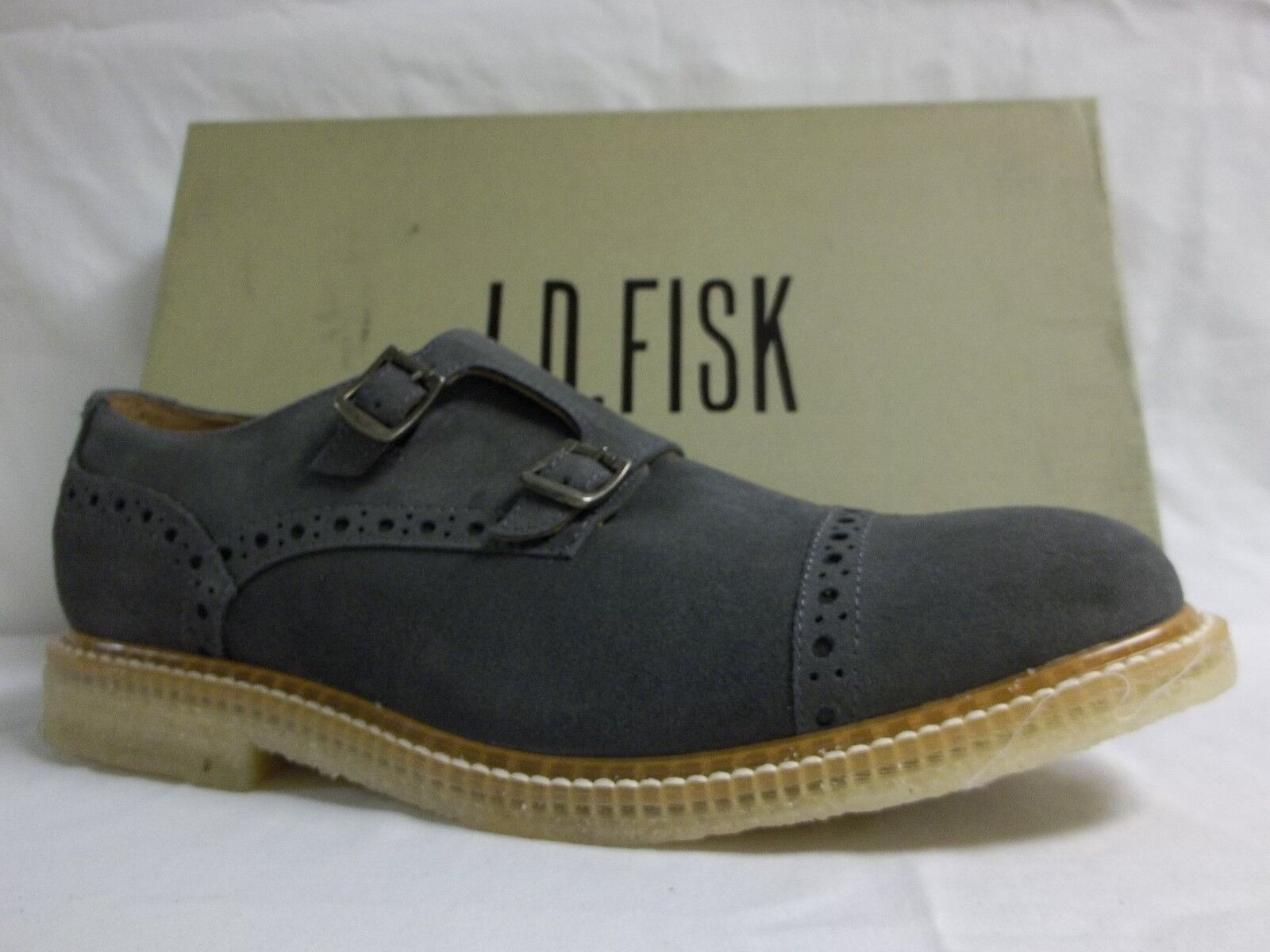 The New Roots Youth Garden is having a Pop-up Garden Dinner Party, and Cape Charles is invited! Wednesday, June 19 5:30  Garden Tours begin around 5:30, light Appetizers & Wine will be served. Dinner is at 6:15 and is provided by Love and Rosemary (Chef Rocco) The location is in the Garden…50 Fig Street Music […]

Delegate Robert S. Bloxom, Jr. has announced that he will be seeking re-election to the 100th District of the Virginia House of Delegates. During his tenure as delegate, Bloxum has been appointed to the Governor’s Aerospace Advisory Council, the Joint Subcommittee to Formulate Recommendations to Address Recurrent Flooding, the Chesapeake Bay Commission, the Board for […]

Sunday, June 2 4 p.m. – Kosnick, Tarwater Scheduled for Hungars Church Concert Organist Dr. James Kosnik will perform at Hungars Church. Ally Tarwater will be joining him on the flute. A meet-the-artists reception will follow in the Church Parish House.Dr. Kosnik is an Old Dominion University Professor of Music and past Chairman of the Music […]

735AD: Death of The Venerable Bede (b.672), English historian and theologian, whose many scholarly works include the first comprehensive history of the British Isles, titled Historia ecclesiastica gentis Anglorum (The Ecclesiastical History of the English People).  1332: Birth of Ibn Khaldun (d.1406), the great Arab polymath whose theory of business cycles and the rise and fall of nations remains foundational to any serious sociological […]